Joseph Edward (Pappy) Boles died of a heart attack May 11, 2004 while on duty with the Westarea Fire Department in Fayetteville, where he worked part-time. Boles an Assistant Fire Chief began his career with the Cumberland Road Fire Department, also in Fayetteville in 1990, making his way up the ranks to become Assistant Chief in 2000. He retired from the Air Force in 1991 as a senior master sergeant, a career that spanned 27 years.

Boles served three tours in Vietnam as a door gunner and a flight engineer on search and rescue missions. His family said he was a humble man who didn’t like to talk about the medals he earned in the service. The nickname Pappy came shortly after becoming a firefighter because he was much old than the other firefighters. 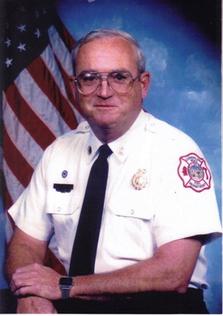 Old Chelsey was one of us.  She was our firedog.  Didn't matter if she didn't go to the fire calls because she was squeamish when it came to the blaring sound of the sirens.  She was just a pup and needed a home.  Chelsey fell in love with the firefighters, and we fell in love with her.  Chelsey spent her days curled up in her chair and kept an eye on folks who would stop by the station to have their blood pressure checked or pick up a fire report.  In May of 2006 Chelsey was diagnosed with diabetes and required insulin and a special diet.  The community and firefighters all contributed money to help cover the cost of the veterinarian bills.  Sadly, on the day of September the sixth, 2006 Chelsey passed away.  She still remains in the hearts of all the firefighters that knew her. 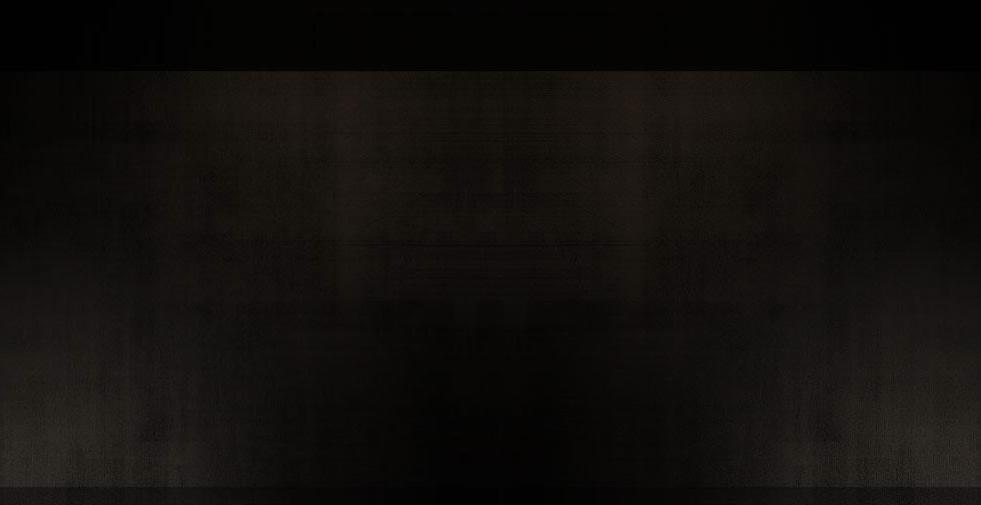 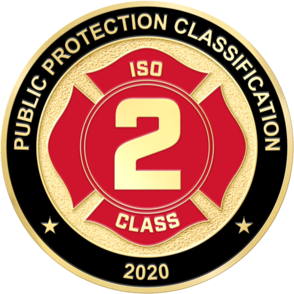